Lane holds a B.A. from Maryville College, Maryville, TN, where he majored in English, was editor of the school paper, and failed at being a poet. He resides on the west coast of Florida. 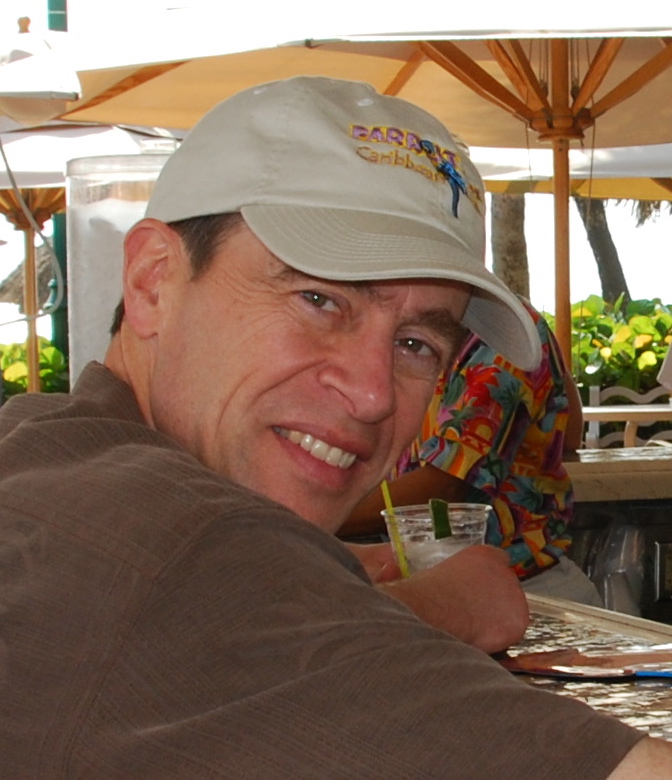