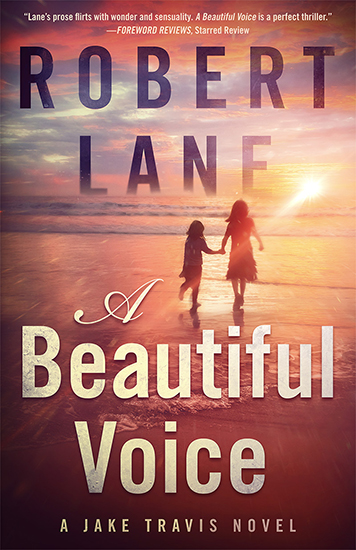 It was meant to be a quiet assignment—how did it go so wrong?

Jake Travis is ordered to smuggle ashore an accountant who can help place a notorious drug lord behind bars. Stash him in a cottage. Arouse no suspicion. But the man unexpectedly arrives with his wife and three young children. Within days, the children are missing. Jake suspects what he had been told about his passengers was not entirely true. He is labeled a failure and is dismissed from the case.

Seeking redemption, Jake confronts Stephen Cole, the neighbor across from the cottage. He senses that Cole, a “ghostless soul,” is hiding something. At a museum gala, Jake corners the man suspected of laundering money for the drug lord, and his assistant, Tina Welch. Jake and Welch form an instant disliking for each other.

His troubles compound as Kathleen, his fiancé, becomes increasingly distant. Jake’s desperate quest to find the children, Kathleen’s unrest, and Cole’s haunting past blend into a page-turning mystery that showcases Lane’s singular style of humor, suspense and unforgettable characters.

Finalist for 2018 Foreword INDIES Book of the Year Award
“Lane’s prose is both fine and unpretentious. It flirts with wonder and sensuality is ever-present. Eminently consumable, wry and atmospheric, A Beautiful Voice is a perfect thriller that begs for transition to Hollywood.”
— Foreword Reviews, Starred Review
“An action packed ride. Hardened by grim experience, Jake is capable of both moral principle and emotional vulnerability.”
—Kirkus Reviews
“A riveting romp through angelic voices. a family’s staged demise and a fire that changes everything. A more detailed flavor than thrillers that go for action over depth.”
—Midwest Book Review
“An exceptional thriller. The characters are skillfully developed and suspense drips from every scene.”
—Readers’ Favorite
“Thrilling and with great plot twists, this is a quick read you won’t forget. Five Stars.”
—San Francisco Book Review