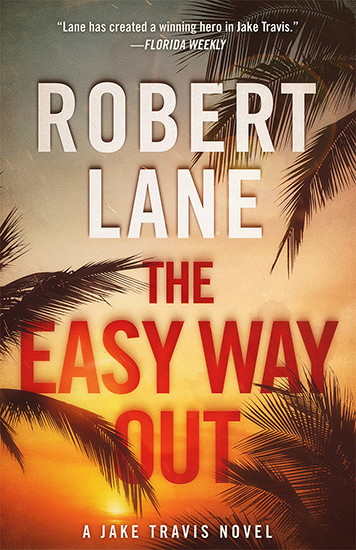 The Easy Way Out

A missing person. A forbidden love affair. The tragic death of a young girl.

When Jake Travis’s sister asks Jake to locate her missing son, Evan, Jake seizes upon finding Evan as a chance to break the family curse. His sister was kidnapped herself when they were children, an event that shattered Jake’s concept of family.

Meanwhile, the police ask Jake for assistance in looking into the death of a young girl who was fatally shot while swinging in a park. He meets with the girl’s father and is crushed with the man’s sadness. The fracture of another family. Jake soon discovers a disturbing link between the random killing and his missing nephew.

As he frantically searches for Evan, Jake tumbles upon a forbidden love affair. It explodes into a dangerous struggle, as money and power battle love and family. Families with unpardonable sins. Who will do anything to protect their own. Families, who like Jake, seek redemption. The Easy Way Out is a gripping story in which transgression and forgiveness, tragedy and humor, walk hand in hand.

“Crackles with energy and suspense.”
—Kirkus Reviews
“Lane’s writing is sharp, evocative, and engaging. It flirts with wonder and sensuality.”
—Foreword Clarion Reviews